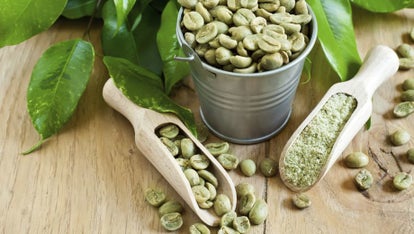 Coffee Arabica is a species of Coffee originally indigenous to the forests of Ethiopia but is grown abundantly on the steep mountains of Columbia.
It is also known as the "coffee shrub of Arabia", "mountain coffee", or "Arabica coffee".
Coffee Arabica is believed to be the first species of coffee to be cultivated, and is by far the dominant cultivar,
representing some 70% of global production and making it the dominant crop of Columbia.
Coffee produced from the less acidic, more bitter, and more highly caffeinated robusta bean makes up the preponderance of the balance.
According to legend, human cultivation of coffee began after goats were seen mounting each other after eating the leaves and fruits of the coffee tree.
People in some locales still drink herbal tea made from the leaves of the coffee tree.
The first written record of coffee made from roasted coffee beans comes from Arab scholars, who wrote that it was useful in prolonging their working hours.
The Arab innovation in Yemen of making a brew from roasted beans, spread first among the Egyptians and Turks, and later on found its way to Columbia.

Price per kg. Sold per container.